Around the world, people of all cultures celebrate this season in a wide variety of ways. Here in the Northern Hemisphere, some celebrate the return of the Sun at Winter Solstice. Jewish people all over the world celebrate a Hanukkah (although it is a lesser holiday: the greater Jewish holidays include Rosh Hashanah and Yom Kippur, earlier in the fall.) And, of course, people worldwide celebrate Christmas, as either a secular or religious holiday.

Due to the Spanish influence in Latin America, the majority of festivals in December are religious, as the people are largely Christian. Keep in mind that it is summer in the Southern hemisphere, so although countries like Peru have Winter Solstice festivals, they are held in June, rather than December.

Still, December is a glorious time to visit places such as Mexico, Peru, or Argentina, as celebrations abound and food and festivities are everywhere. Pesebres, or nativity scenes, are in homes and churches. Church processions and carol-singing services are a daily occurrence. Delicious foods are everywhere, including the ever-popular fruitcake Pannetone. (It is so common there, people may forget it’s Italian in origin!)

In Mexico, Guatemala, and other places in Central America, many celebrate Las Posadas, commemorating Mary and Joseph’s journey to Bethlehem. Unlike Mary and Joseph, everyone finds room to visit each other, eat delicious traditional foods, and sing carols. Las Posadas usually begins on December 16 and ends on Christmas Eve, when the celebration of La Nochebuena begins.

On La Nochebuena (“the Holy Night”), Catholic families will eat a late meal before attending la Misa de Gallo, or Midnight Mass. The service is often so long and elaborate that it doesn’t end until “el Gallo” (the rooster) crows (That’s a lot of church!)  During the day, Mexican families gather for a “tamalada” or multi-generational tamale making session. In fact, some people refer to this time of year as “tamale season,” (although tamales are delicious all year long!) In big cities such as Lima, Peru or Buenos Aires, Argentina, there are huge fireworks displays at midnight and the sky is lit up in celebration. In Cusco, at the Santuranticuy Festival, hundreds of artisans sell traditional carved Nativity figures and saints’ in the Plaza de Armas.

On La Navidad, or Christmas Day, folks sleepy after their all-night churchgoing may spend a relaxing day chilling with family and left-overs . Although some families exchange gifts on this day, many save their gift exchange until La Epifanía, the famous “12th Day of Christmas.”

La Epifanía (Epiphany, January 6) celebrates the Three Wise Men’s visitation of the Holy Family (El Día de los Reyes Magos.) In many areas, Epiphany is even a larger celebration than Christmas Day, when children receive gifts from the Three Wise Men, left in or near their carefully laid-out shoes. Families again celebrate with music, family and food, and the reverent taking down of decorations, putting them away until the following year.

Although many of us here do not celebrate so religiously (pun intended) the rich cultural traditions of our Spanish-speaking neighbors to the South are a delight to experience.

However you celebrate this season, we at Kasa de Franko wish you happy times with friends and loved ones. We thank you for being part of our family and hope to see more of you in the new year. 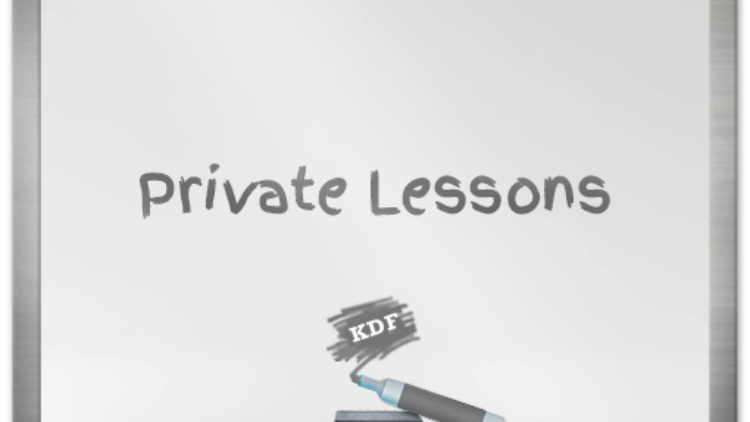