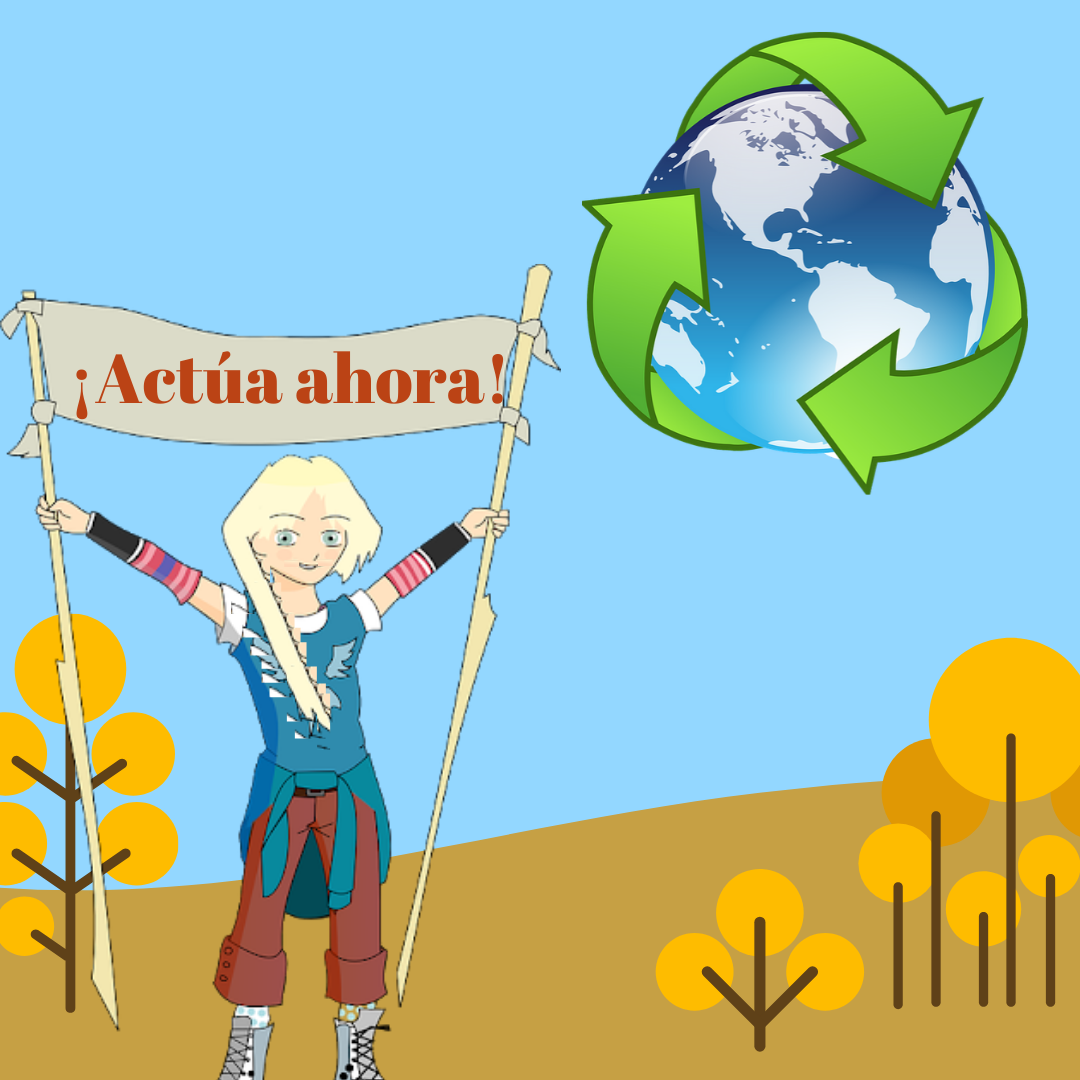 Language is a Powerful Weapon 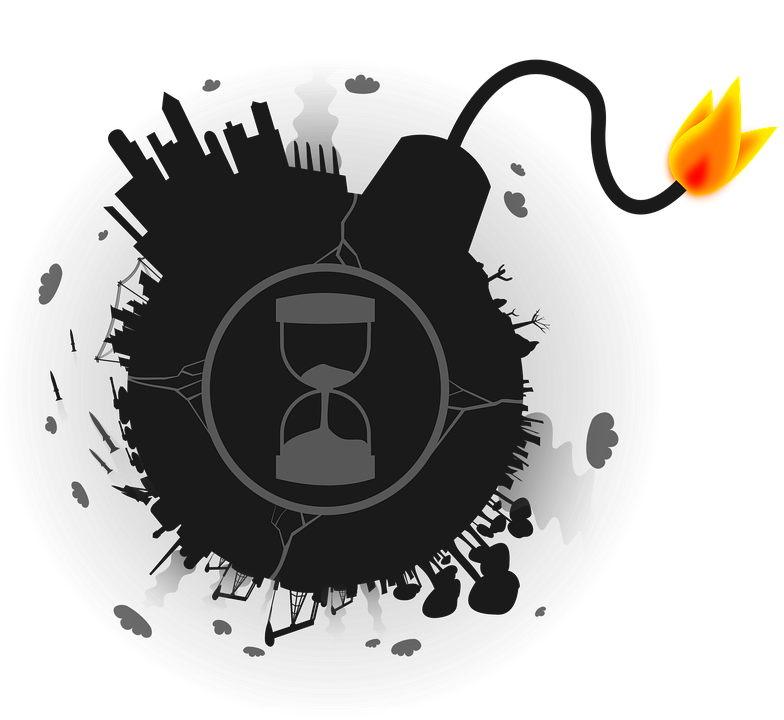 The fear that without immediate action, future humans will inherit a dying planet, and a U.N. Summit that revealed a global climate emergency, one special girl has made her voice loud and clear. Through language, a passionate focus, and an unrelenting dedication to her cause, a Swedish girl is inspiring millions to engage in activism for the future health of the planet—when calls for significant coordinated efforts of world leaders to work together have been ignored.

It began with the words “School strike for climate.” A blonde Swede with braids and a passion for change, holding the sign outside the Swedish parliament. It turned into other students holding similar protests in their communities, and the original protestor, a hard to ignore 16-year-old, speaking at the 2018 United Nations Climate Change Conference with purpose, emotion, and clarity.

This girl is Greta Thunberg, a Swedish activist speaking truth to power, using her voice and an unforgettable delivery to make her message clear.

The message, “stop ruining the environment idiots (people and leaders) and get this crap together or else humans are going to be extinct,” is getting worldwide media attention, inspiring millions of youth across the world to activism, and creating a spotlight around both Greta, her movement, and the environment.

Thunberg gave a viral speech to the U.N. (available on YouTube) in which she said pointedly, at times holding back near-tears, that “people are suffering, people are dying, entire ecosystems are collapsing: We are at the beginning of a mass extinction, and all you can talk about is money and fairy tales of eternal economic growth.”

Trump took to Twitter after her speech, in a sarcastic tone, saying that “she seems like a very happy young girl looking forward to a bright and wonderful future. So nice to see!”

In response, Thunberg quickly changed her Twitter bio to read: “A very happy young girl looking forward to a bright and wonderful future.”

Even Russian president Vladimir Putin had his say on the teenager’s activism, yet wasn’t any more supportive than Trump, citing that she does not understand complex global issues such as barriers to clean energy in developing countries. Putin also made a jab at wealth inequality, saying that people in parts of Africa and Asia don’t have the same level of wealth as those in Sweden.

Despite world leaders denouncing her credibility, Greta Thunberg is a force to be reckoned with and displaying incredible confidence and human spirit toward protecting the environment, current, and future generations living on it. Inspired by Thunberg’s activism, in 2019, two coordinated multi-city protests took place involving over one million students each. More students and youth are taking part each day, as the movement expands.

Greta Thunberg is not a young girl obsessed with Instagram selfies, designer fashion, or drooling over boys. She is stalling her childhood to stand up for real-world issues that could have drastic life or death consequences for her, the current population, and generations to come.

The Power of Language

While world leaders of the most powerful countries did little in the response of the 2018 U.N. Summit, where a global emergency was forecasted in the near-future, Greta Thunberg stood up and acted.

Through speeches, coordinated efforts of communication (locally and worldwide), Thunberg has ignited a movement and hordes of people that draw inspiration from her, who are protesting alongside her.

Through words, and her ability to express her ideas, she has ruffled political power’s feathers, seen by millions of individuals, and is igniting millions who don’t have the same passion or confidence level she does.

Language is powerful, and although people speak different languages, there is a common one underneath it all, which is being human, alive, and surviving on the one planet that brings us life.

Words can inspire, encourage, and can hurt. They can start and end wars. Words can cut through the confusion and assist in the closening of people. But it’s not just the words; it’s the person behind them, the ideas they express, and the spirit they possess.

Time to Learn the Power of Language

You can learn a new language at Kasa De Franko Spanish School, where we hold engaging, inspiring, informative, and entertaining classes online and in-person. KDF Spanish School is the number one choice for finding your voice using the Spanish language, as Franko is a gifted, passionate, and loving teacher that loves helping his students learn.

Someday, you may use your language to speak up about something you care about; and it may change the rest of your life or others

For Greta Thunberg and those hearts she’s touched and moved to action, history will never be the same; because she will keep creating it the way she believes it should be.

How “To Make A Killing” in Spanish

The Post-Pandemic Skill You Must Have: “Espanich”