HomeBlogUncategorizedTrade War US – China & How We Can...

Trade War US – China & How We Can Help It 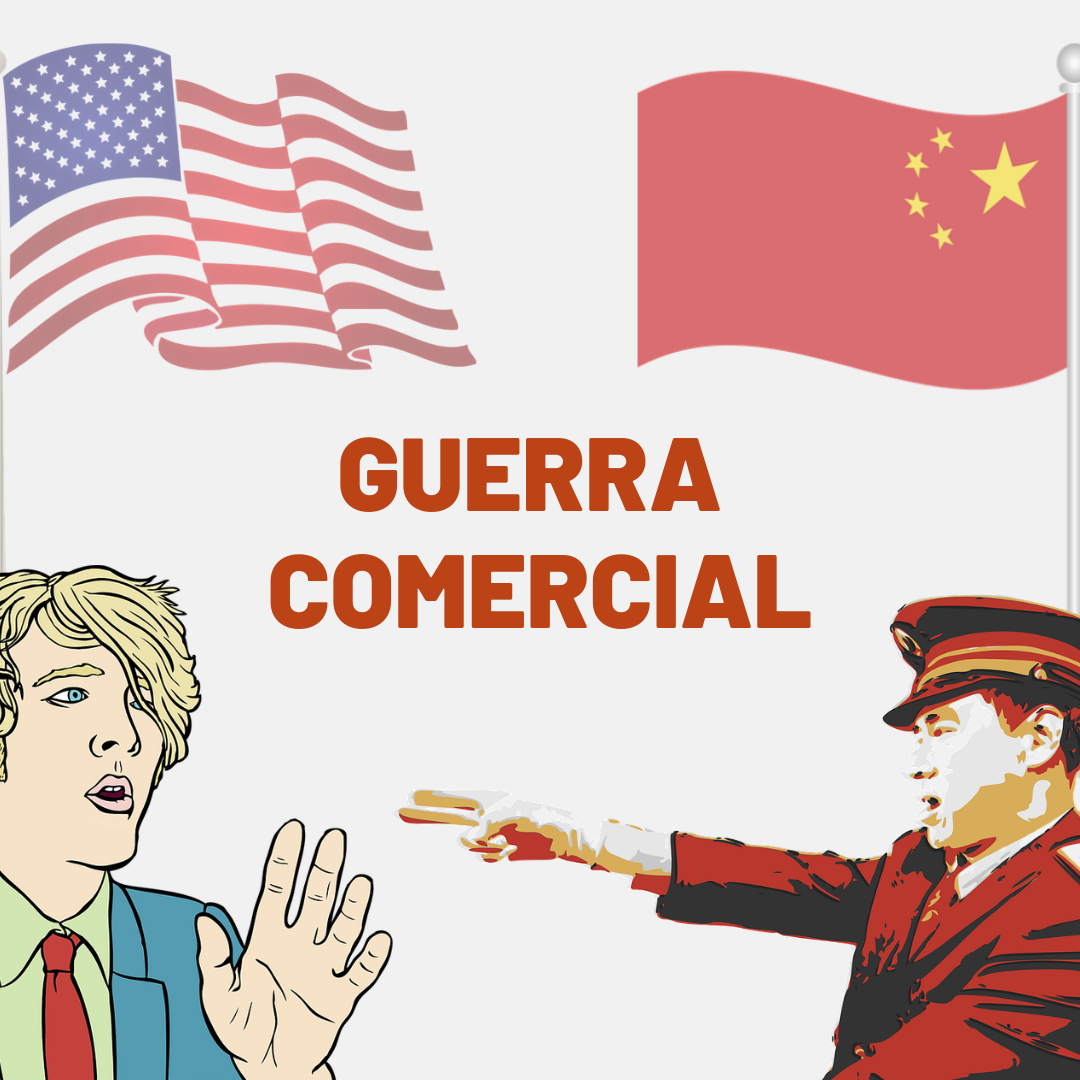 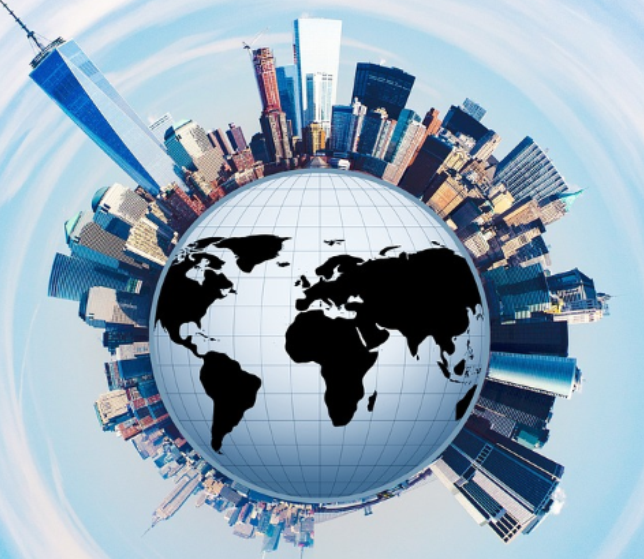 We live in a globalized world where people, economies, and governments have become deeply integrated.  While this is mostly a good thing, there are consequences from such seamless borders.

The Skinny on the Ongoing Trade War

Many products that Americans enjoy are often made in other countries, as the costs for materials and labor for those products are substantially cheaper.  In an attempt to strengthen U.S. domestic interests, create jobs, and stimulate the economy, President Trump has gone full-scale bananas in pushing the Chinese government and industry to pay more to produce and ship goods such as electronic equipment (computer parts, circuits), phones, toys, televisions, machines, engines, furniture, footwear, clothing, plastics, iron, steel, vehicles, and animatronic Elvis Presley’s.  Even chicken.  The chickens are pissed either way; they get the harsh end of the deal no matter what. 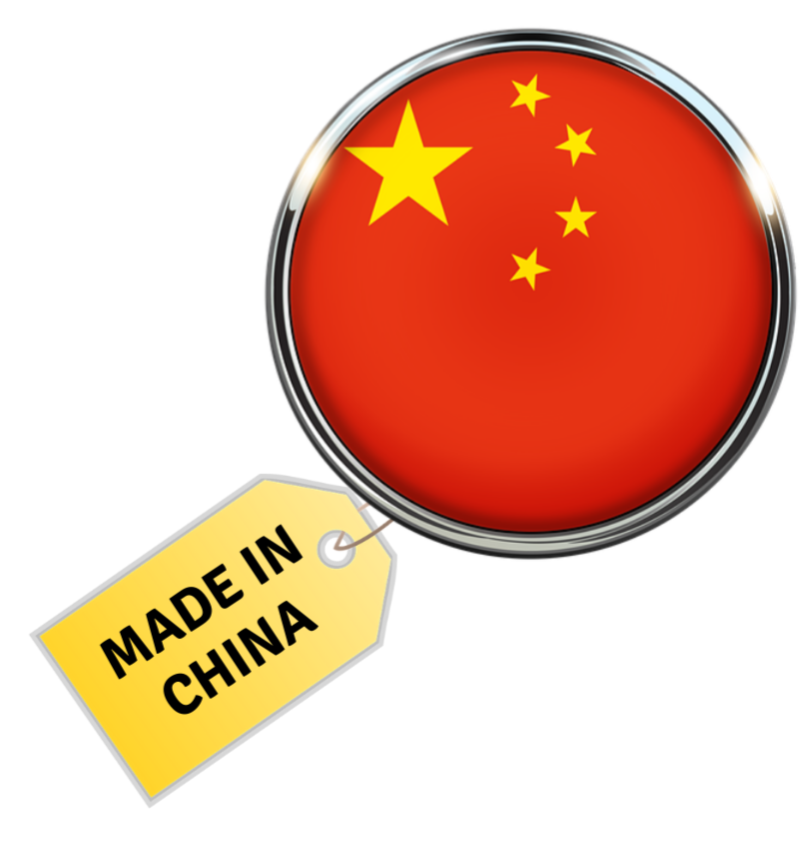 Everything you see with a “Made in China” label, or elsewhere that is not the U.S., is now potentially suspect to a tariff, or a tax.    Companies like Apple (and many others) often gain colossal profit margins to source labor and parts in China.

Currently, the U.S. and China are involved in a Trade War that is affecting many industries, costing American’s money, and affecting tourism.  And the chickens are still pissed off too.

While campaigning for the office of the President, Donald Trump wrote in 2016 that “We cannot continue to allow China to rape our country, and that’s what they’re doing. It’s the greatest theft in the history of the world.”

After being elected President, visited Mar-a-Lago in Florida, and him and Trump agreed to set up a 100 Day Action Plan to resolve their differences.  They also participated in a thumb war, fashion show, and played Tetris.  Xi won every contest.

So, what began as a tentative plan after some flatulence from the hearty steak dinner, it has now turned into an almost full-blown trade war.

Now, tariffs have been imposed on Chinese products that include steel, iron, electrical machinery (like phones), and railway products, including automobiles.

All of these growing tensions have affected technology like the uber-powerful Huawei phone company that the heads of the CIA, FBI, and NSA warned American citizens not to use, concerned about the risks of having their information stolen or being spied on by the Chinese government. If you are an American and do own a Huawei phone, you better make sure that underwear pic undeniably hot, just in case.  Use a banana if you must.

The reason the intelligence community is so paranoid is that Huawei was founded by a former engineer in China’s People’s Liberation Army and has been described by U.S. politicians as “an arm of the Chinese government.” 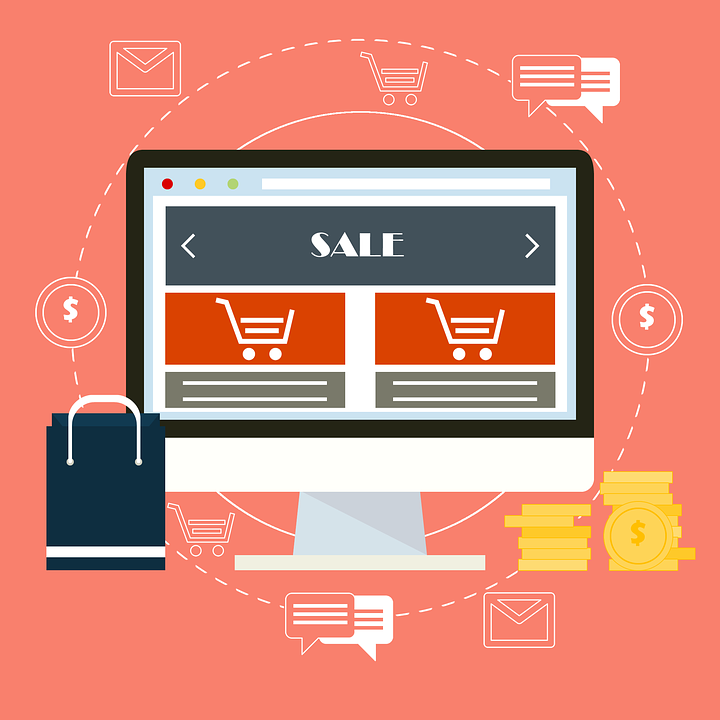 On March 02, 2018, President Trump tweeted that “trade wars are good and easy to win.” The top liked response to that tweet by Aaron Gould stated, “your simplistic view of such a complex subject shows how incompetent you are and how badly you lack any leadership ability.”

Whether or not you agree with either perspective, the current trade war has affected many industries and consumers alike.

The Chinese Ministry of Commerce warned that this current dispute could lead to “the largest trade war in economic history to date.”

China has retaliated as well, hiking tariffs on U.S. products like lamb, beef, vegetables, pork, coffee, tea, cooking oil, furniture, refrigerators, and many others.  You might want to start raising your own chickens or start eating more Mexican imports like pinto beans and tequila my friends.

While President Trump’s intentions are to create jobs, protect the US domestic industry, and avoid rape, it is taxing for all parties involved. These tariffs have been an ongoing effect of his ‘America First’ agenda and getting more products made in America.  He tweeted that he is “a Tariff Man.”  He should also include “wall man,” “kitty grabber,” and “mal hombre,” too.

Tariffs are taxes on imports used to increase the cost of foreign goods, so fewer people buy them.  In effect, they protect domestic producers and protect the economy.  They can be used to punish foreign countries for committing unfair trade practices such as dumping their products at unfairly low prices.  Whatever happened to a good whipping?

Currently, the U.S. has placed 250 billion-dollar levies on Chinese products, threatening more tariffs if Beijing doesn’t change what Trump calls abusive trade policies.  China has retaliated with its own tariffs sparking a heated war between the countries.  And it’s not just China and the US involved, as Trump has slapped tariffs on 31 countries, which affects some $12 bn in imports.  The tariffs resulting from Trump’s trade conflicts could cost Americans $915 each or 2,400 per household.  Think how many slices of pizza you could buy for $900 bucks! 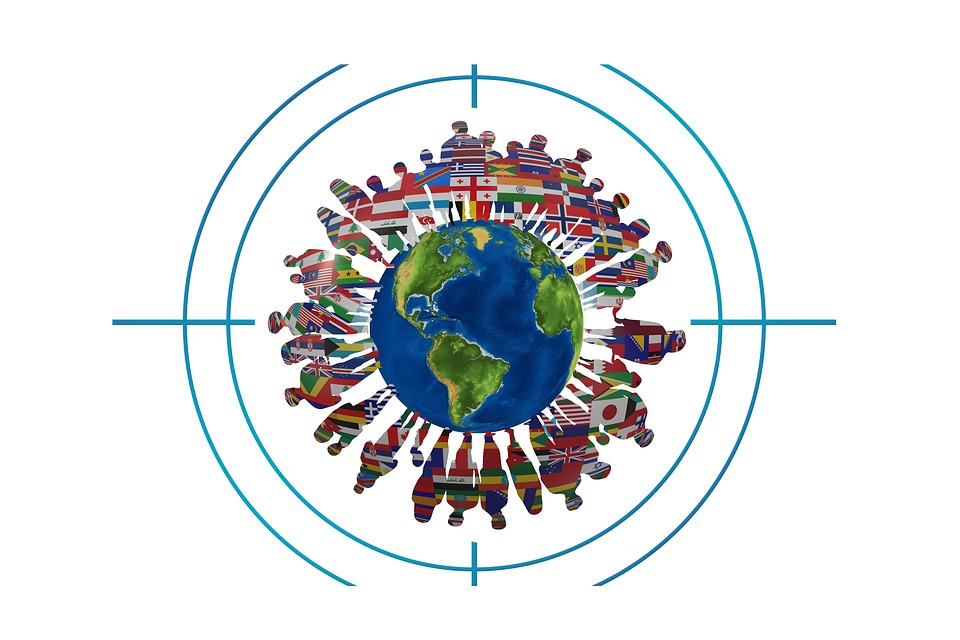 I suggest now is the time to embrace that the U.S. and the English language may not always reign supreme.  As other countries are amassing more power, it is vital to learn other languages.  With globalization and the interconnection of the entire world, the time to embrace other cultures to seize new business, create new relationships, and see other worldviews.

In China, for decades they have placed a focus on learning English and know about us more than we know about them. They are now learning Spanish as well. In China, they even have Spanish Speaking contests among their public schools and universities. Their kids are learning the world’s three most important languages: Spanish, English and Mandarin. And in the U.S.:  Are we doing the same for our kids? 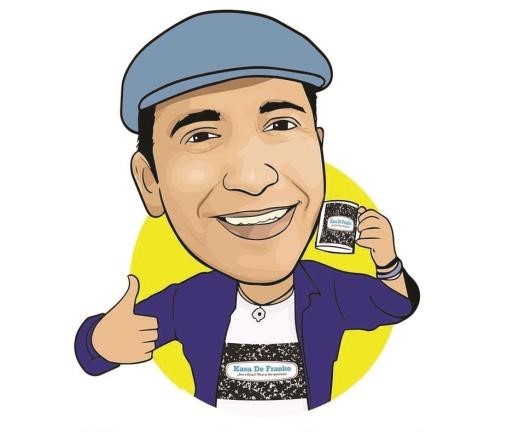 I assure you, that at Kasa De Franko we will not impose tariffs on you for wanting to learn the beautiful Spanish language.  Even more, we promise that Tariff Man’s tweets won’t interfere with your ability to not only learn but also THINK IN SPANISH @ KASA DE FRANKO.

Each day, we are committed to finding the best way to teach our students, to help them progress quickly, and to learn a new language to improve their lives.

If there is no end to the Trade War, then take an opportunity to engage your brain and start learning a new way of seeing, speaking, and being in this all-too-connected world!