HomeBlogCultureCinco de Mayo is the Ultimate Party for a Good...

Cinco de Mayo is the Ultimate Party for a Good Cause 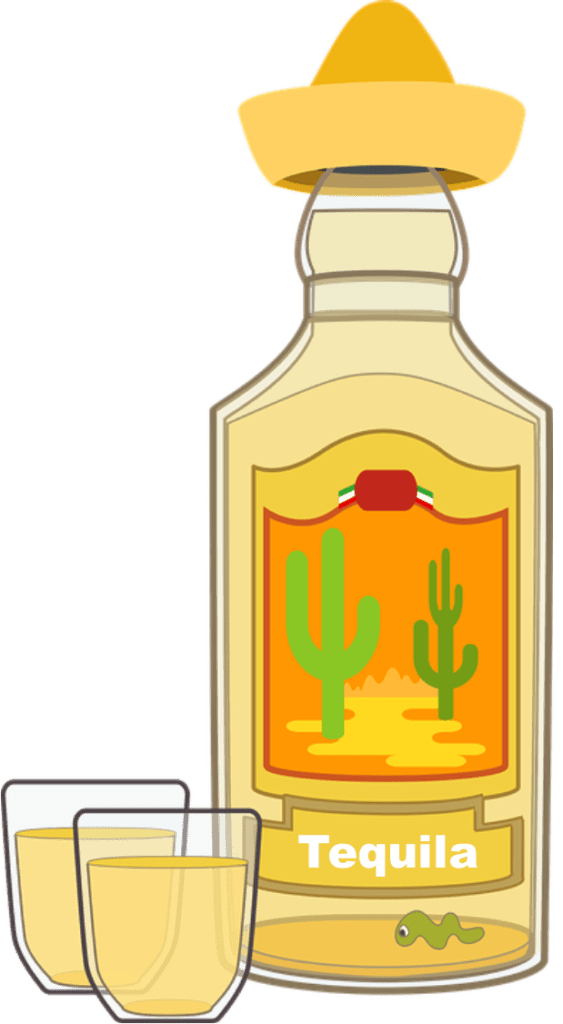 Just don’t go out on an empty stomach…

Finally, We Made It

After 125 days in the calendar year, Mexican’s and Americans, and Mexican Americans (and WHOEVER else) decide that it’s time to get DRUNK.  I’m not talking a little sip of tequila, shot of rum, or whiskey and a Tecate beer back, I’m talking trumpets blaring, piñata smashing, sombrero-wearing SMASHED.  So stinkin’ sozzled that worries and cares become margarita guzzling, lime sucking, salty-forearm-licking, furious handclaps, and taco gorging; and that’s just the first hour or so.

Most people think Cinco de Mayo is the day that all Mexican’s celebrate their independence from Spain, similar to America’s July 4th.  WRONG.  That day takes place on September 16th. 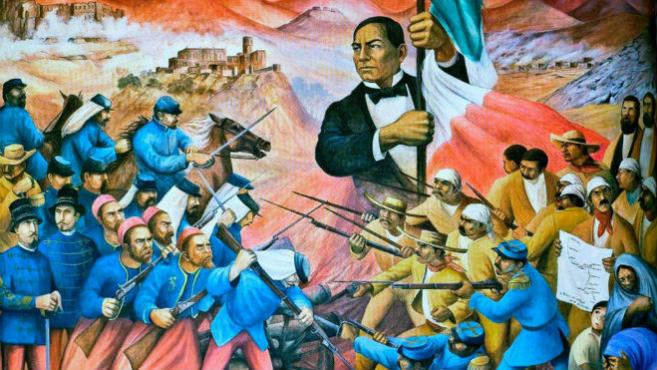 In 1862, there was a city located in east-central Mexico named Puebla, and a 6,000-troop French army of rude dudes (bad hombres) stormed the small city.  With only 2,000 men, the Mexican troops defended their city killing over 500 of the French soldiers during the day-long melee.  This victory bolstered the resistance movement, and it was seen as slowing down the French who wanted to help the Confederates during the American Civil War.  Many of the men from the Mexican army were pro-Union and joined the ranks of the Union effort to turn the tide in that war.

Thus, it is celebrated in America as a “Thank You Very Much Amigos for Protecting Our Backside.” Now, it makes sense why we celebrate “5 de mayo” aquí.

While Cinco de Mayo is only a minor holiday in Mexico (besides in Puebla), in the U.S., it is the real deal.

Now you are enlightened and understand the reason the U.S. celebrates May 5th with a non-stop party.  Just make sure to take the next day off from work, because after the fiesta is over you will be wondering where you are, who the person in bed next to you is, and why you are unclothed. 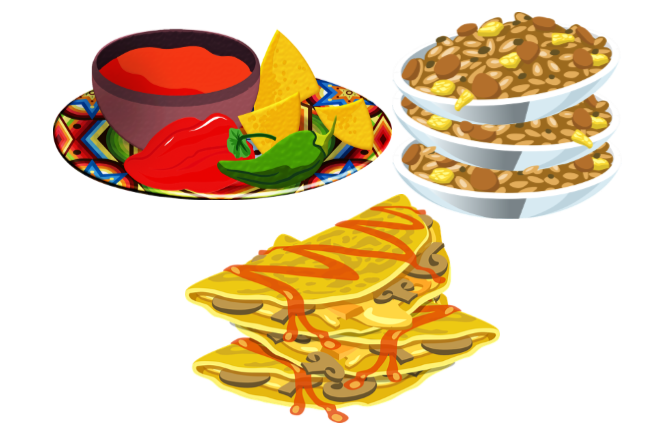 Cinco de Mayo is a cannot miss celebration that highlights Mexican culture, tradition, and FOOD; Oh, the food!; highlighting heat and sweet with chipotle, jalapeno, and habanero peppers mixed with grilled steak, chicken, fire-roasted salsas, guacamole, chihuahua cheese, frijoles, tortillas, chips, gorditas and so much more:  Bound to make any man or woman with an “estomago” salivate like a hungry puppy when Momma opens a can of beefy chunks in gravy.

To Drink hard or to Drink very hard:  That is the Question 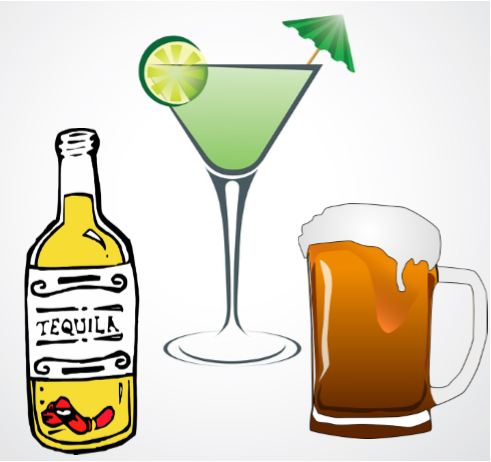 Let’s not forget Mexico’s vast supply of alcoholic drinks. From Uncle Cuervo to Aqua Frescos, Mojito’s w/ mint, and delicious Mexican Cerveza, the supply will be yours for the taking.  Margarita machines will be a-churning, and happy folk statewide will be a-guzzlin’ as the environment begins to resemble a funhouse spinning tunnel with Mariachi groups wailing.

While some people may not make it out alive after Cinco de Mayo, you can guarantee they had one heck of a good time.

Cinco de Mayo is not the time or place to be shy or have reservations.  YOLO, my friends, this is IT.  The party to knock your socks off and send you onto a wild ride like the movie Coco.  Let’s hope YOU don’t die, ok?

And if you live to see another day, remember that next Cinco de Mayo could be even more amazing if you learned how to REALLY talk to the Mexican people and not just say, “more “crema agria” (sour cream) por favor,” and think you’re special.

Take a hint, enjoy the drinks, and come check out your Spanish Speaking options at Kasa de Franko Spanish school.  The number one Spanish learning school in the Bay Area and beyond!