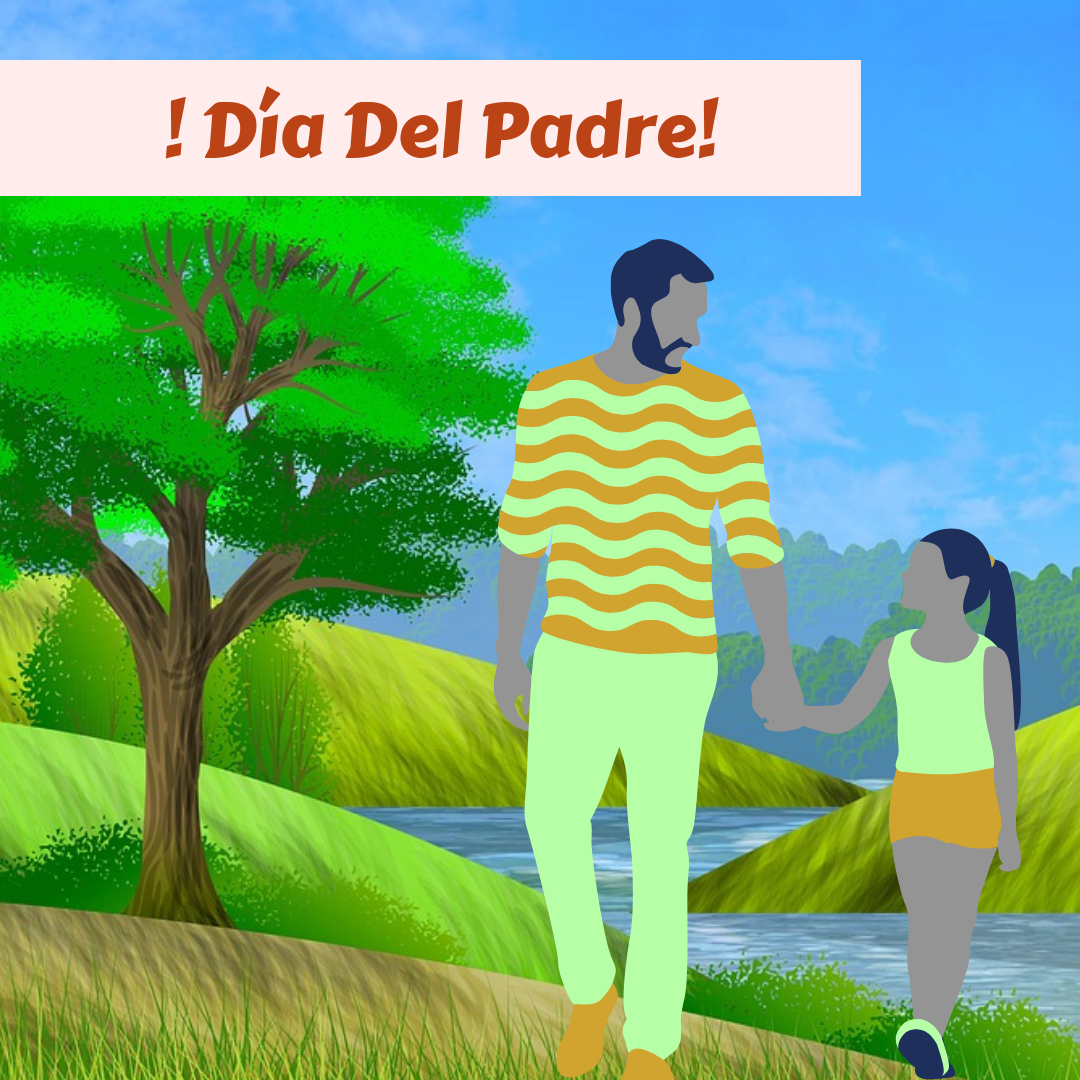 Father’s Day never gets anyone too excited.  That’s because there’s a lot of mixed emotions about fathers. On average they’re pretty chill and laid back hombres with a lifetime to kill, babies (and money) to make, and meat to grill.  How you appreciate Father’s Day comes down to if you love or hate the man that you used to climb on like a mountain and beat like a punching bag.

What is a Father?

Kittens, gerbils, dogs, and stuffed animals excluded, let us keep the “What is a Father” definition to “human baby makers.”  Fathers put babies inside of women and have the lightest load in the ordeal.  Nevertheless, they’re important throughout the painstaking process that women must endure while carrying a fat, greedy, always hungry human being inside of her for nine months. 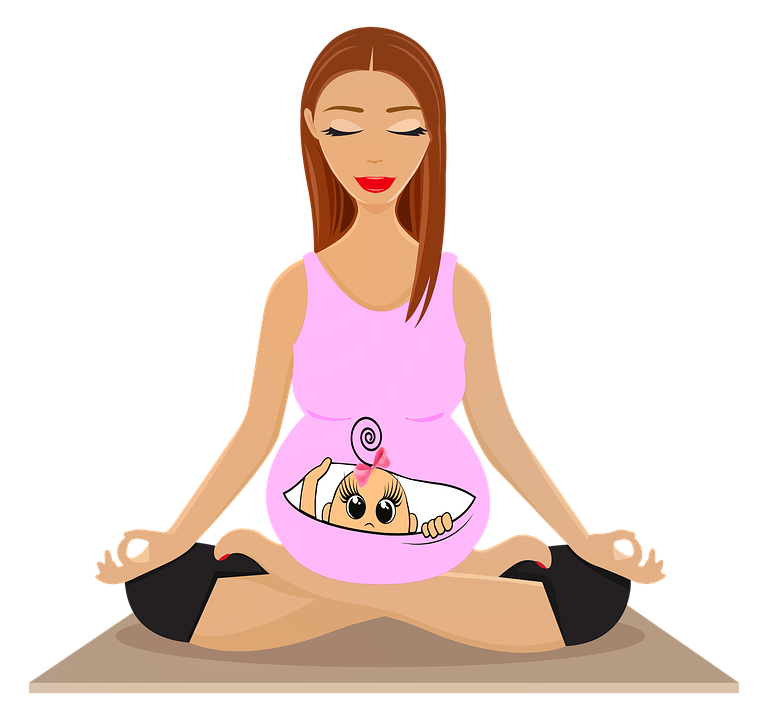 Not all seed producers become fathers, however, as some solely provide the magic goop as a donor which ends up in a test tube so not-Daddy can cover his car payment or buy some scratch lotto tickets at his local Citgo.

But a father is more than just a seed producer. Not according to Wonder Woman, however, and the people who inhabit Paradise Island.  Here, men are not welcome, as those found on Paradise Island are reincarnated souls of women who were killed by men.  In reality though, a father is someone who educates, sets good examples, and protects their offspring. 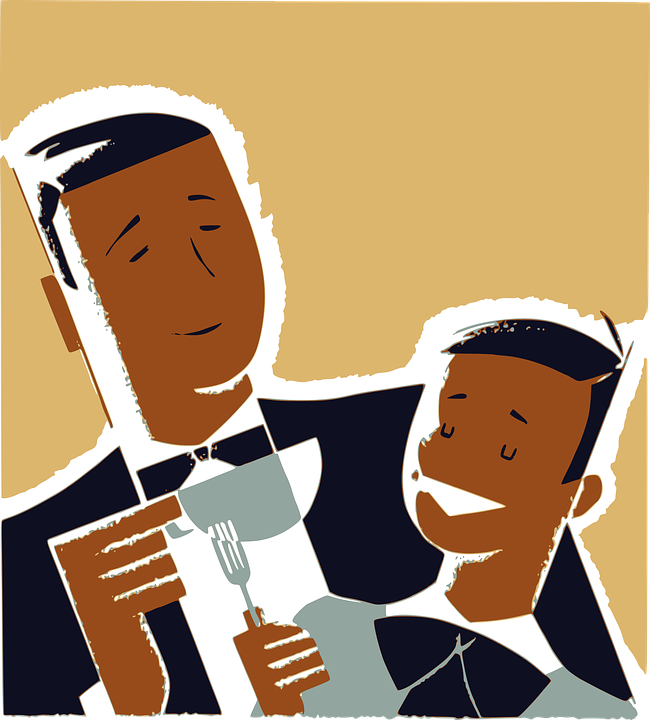 Almost spit out your coffee laughing?

Ok, SOME fathers never reach the height of creating lasting memories in the heads of their offspring.  SOME fathers are runaways, abusers, cheaters, and firm butt spankers.  And it leaves a mark.

There are two sides to every coin, and for those who have had wonderful fathers, this is a holiday to celebrate with a funny card, Home Depot gift certificate, or a new 78 piece tool set to build things with.  For those who’ve had a horrible experience with their fathers, now is the time to order a plate of pancakes with chunky strawberry syrup, ask for a steak knife, and play pretend.

I want to give Father’s the benefit of the doubt.  There are some great ones out there that pass down family history, pay their child support, and help ensure their offspring don’t end up drug addicted feigns living in the gutter with hairy jungle apes for friends.  These are the fathers that we lift on this day and praise; because they fulfilled their primary biological purpose to procreate, guided their children with love, and supported them with buttloads of money throughout their awkward years of failure.

To those Dad’s, this Bud’s for you!

As a Side Note… 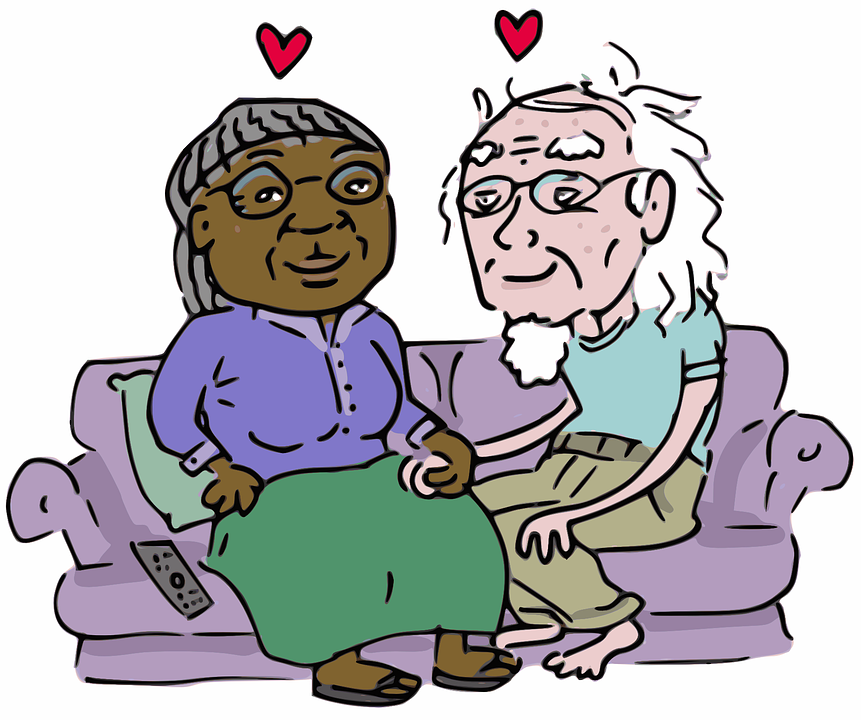 To the women out there without a husband.  Take a look at the stock around you.  Anyone can be your Daddy!  Maybe you need a lot of sugar, and I’m not judging — just be careful about those Dad’s that linger in the back alley, with an evil grin.  Their sugar has expired, turned rancid, and they will probably make you end up on Paradise Island with Wonder Woman.

And for those who had a horrible father.  I am sorry.  Most likely you will never find a new Daddy, but you can keep hope.  You can also rebuild yourself internally by learning a martial art and being able to kill a man with your bare hands. 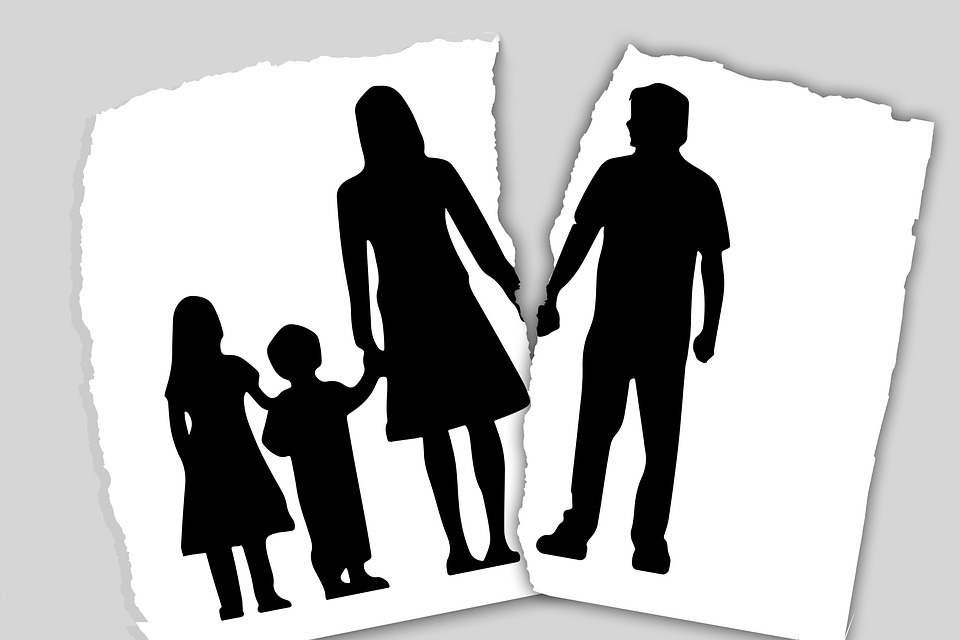 For the bad Dad’s out there, it is still your day in the sun, but SHAME on YOU.  Beware that on this holiday you may become the target at a shooting range, ax throw, or dart game.  At least you’re being remembered while your image is being blown to bits and ill will is directed at you.  Perhaps this Father’s Day will remind you that it’s not too late, how important Fathers can be, and how you can come and learn Spanish with Kasa De Franko if you want too.  We accept Bad Dad’s too. 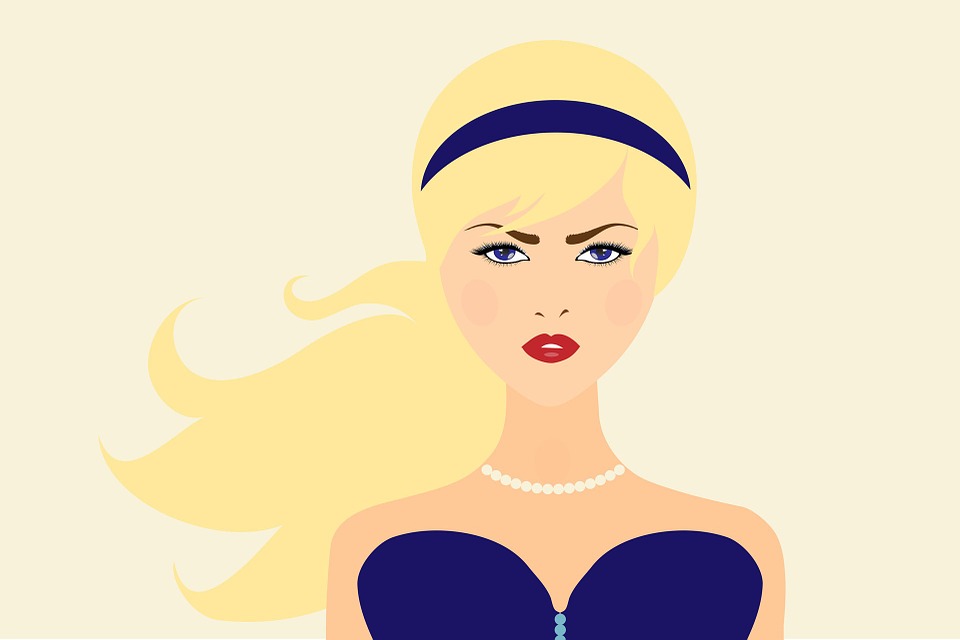 Father’s Day is the perfect day to tell your Dad I love him, and that he needs to consider how much fun he will have if he can say more than “mas sour cream” at his local favorite Mexican joint.

Imagine if Dad can tell the sexy waitress that “God must’ve taken the stars from the sky and put them in her eyes,” in Spanish.

Who knows?  He may be called back into duty.