Beyond the token feature of any Spanish instruction, of merely naming the material items in the bedroom, comes a lesson about the hot, unbridled things people say before or during sex.  NSFW warning ahead.  Enjoy! 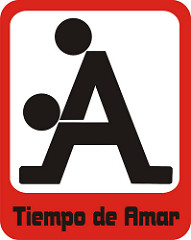 Do a simple Google search for “Spanish words in the bedroom,” and you’re sure to come upon alarm clock, blanket, bed sheets, pillow, and closet.  Boring!  The items in a bedroom are secondary to all the mischief that is held within them.  Much more happens in the bedroom than only sleep and punching alarm clocks:  Like chaka chaka.  The bedroom can be a place where deep passions and internal longings are played out like an Animal Planet mating special where male chimpanzees don’t ask nicely to sample the open buffet of females in the steamy hot jungle. 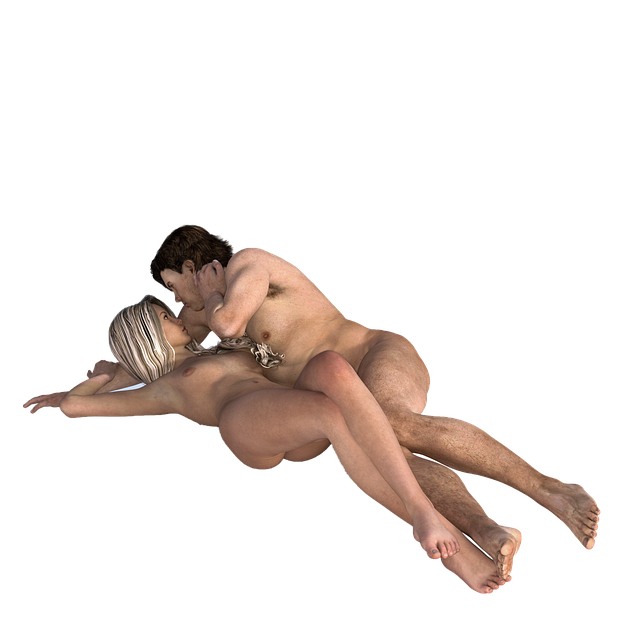 A bit bored with our initial search result?  Let’s flip off the safe search settings, change the search terms to “sexy Spanish bedroom talk” and behold a different slew of options.  A whole buttload of them.

Hold on tight reader, we’re just turning you on, and preparing you for a humpy-bumpy ride through back alleys and rolling hills, where white frosting covers mountain peaks, and work takes a back seat to pleasure.

When it comes to people that speak Spanish as a first language, you’d be hard pressed to find one of them that doesn’t enjoy a sweaty romp in the bedsheets. We’re only human after all. 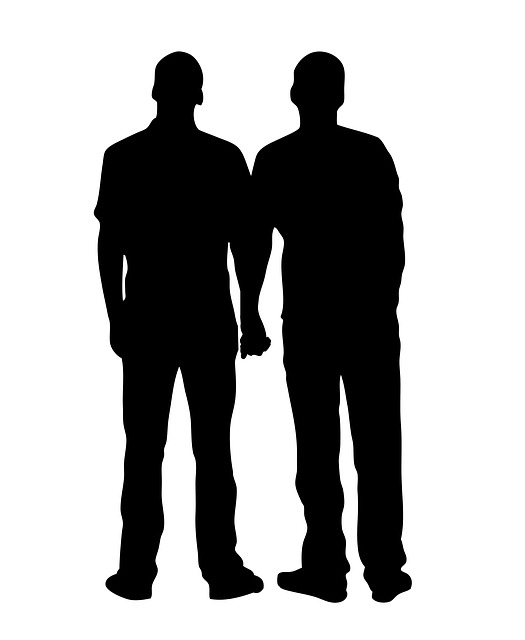 And the United States features the second largest population of Spanish speaking people in the entire world. You have great odds to find a man or woman that can use their accent and foreign words to push you toward a climax like a blasting, spewing waterfall of wonderment.

The Spanish language is sexy as are the people who speak it.  Those of Latino descent typically have bronze skin, dark hair, deep brooding eyes and are incredibly attractive.  There’s something naturally sexy about a person speaking their natural language or using a foreign language in the bedroom.  Peruvians and other Spanish speakers can roll their “R’s” which makes bedroom mates freak out.  Of course, people say, “yes or si” in their native language during sex.  So, what do you say? 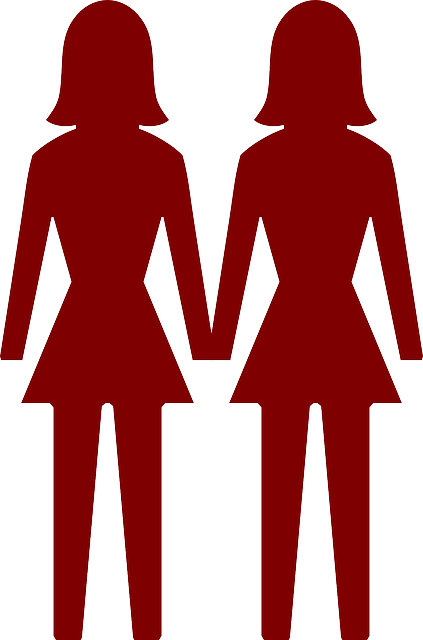 Even if your love-making partner utters, “mis huevos duros son deliciosos,” it will be enough for you to bite your lip and feel a surge of energy running to your lower midsection.  Pay no mind to the literal meaning in which they frankly stated that their hard-boiled eggs were delicious.  Who cares!

When it comes time to make some love, what words, expressions, and sentences emit from your lips in the grips of hot action? “Oh yeaaaa,” comes to mind as well as, “mmmm it feels sooo good!”  What about when those words are flipped and spoken in Spanish?  Well, Mami and Papi, let’s find out, shall we? 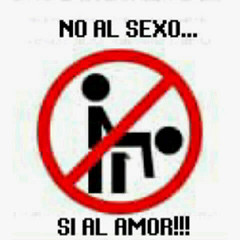 Mojar el churro means, “to dip one’s wick,” or “wet the doughnut,” and is often used as an expression for sex.  Getting down and dirty with someone means it’s time to ‘echar un polvo’ or have good old fashioned sex.  Polvo means powder or dust, but in the Dominican Republic, Peru and other countries, it is slang for a nut, like busting a nut. 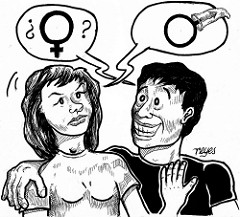 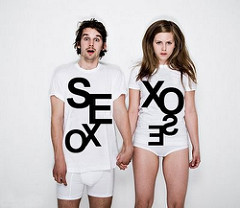 Concha or “shell” can mean an explicit word for a woman’s vagina, or “coño’, more simply, to mean pussy.  “Rica” or “rico” can also be used to refer to delicious human being or a hot piece of ass. Culo is a dirty word for butt.  Chorizo doesn’t always stand for sausage. “Pecho” stands for breasts or “chichis”, which is a more playful word.  “Bolsa” means sack, but you can guess what the dirty meaning is.  You get the drift.    “Ganas” means a desire, or an urge to do something.  Tengo ganas de comer una hamburgues (I feel like eating a hamburger) but if you only say “Tengo ganas” it can be replaced for quiero like I want or have a desire…for something—or to be more precise “te tengo ganas” I have a desire for you.  Maybe someone will say, “no tengo ganas de sexo” or I don’t feel like sex.

“La voy a poner mirando a Cuenca” won’t be found in your Spanish dictionary, but it means to want to have doggy style sex with someone.  Note that the word dog doesn’t always mean the same thing in all cultures.  Like the time my friend said he liked my friend’s mom’s …….(check the article out instead). 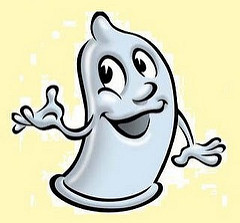 Other sentences you might hear, “te quiero muchísímo,” means “I want you badly,” and “me encanta tu frangancia,” means “you smell good.”  To cut the foreplay and get straight to the heart of the matter say, “hagamos el amor,” or “let’s have sex.”  Afterward, lying in bed, you can look at your partner and say, “fue increible!” or “that was incredible!”

Today we learned a lot about speaking Spanish, the naughty way.  While I don’t think it’s ok to use these words in everyday conversational Spanish with the Ice Cream Man or Postal lady, I do think it has a place.  Learning some of these words and sentences demystify the Spanish language and humanize it—even make it more fun. 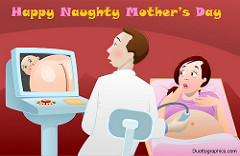 You can speak this beautiful language by signing up for Spanish lessons online or in-peron at Kasa De Franko.  You can learn to use your words to communicate with people you find attractive and then go do fun things without words, or where only minimal talking is required.  While we won’t do many lessons about these types of words or situations during class, nothing is off the table.

After all, not talking about sex is doing the world a disservice:  We need babies to continue the human race don’t we? And Yes! We all Latinos love to get immerse in reproductive activities. That’s why we have too many babies, don’t we? 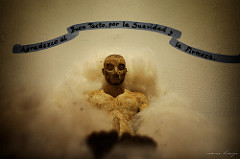 We all need some sexual healing from time to time, or else we become starved for it and get all angry and weird, spending our time binging on Netflix when we should be learning how to speak Spanyol at Kasa De Franko—Fun Spanish School.

Beware what you say in Spanish and how you say it though, because you just might get slapped. 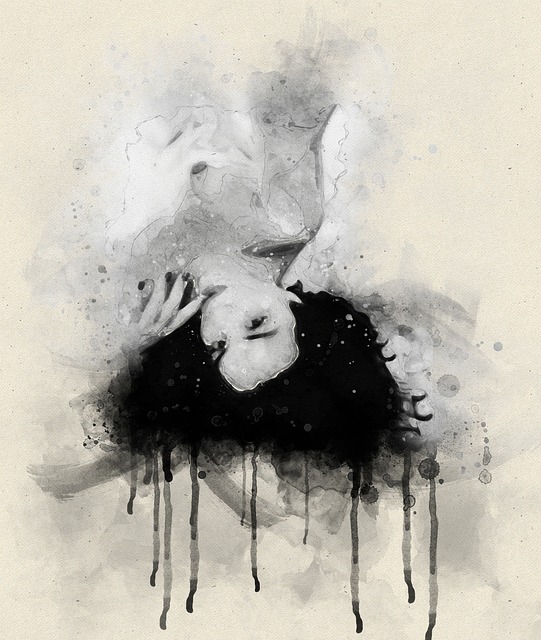 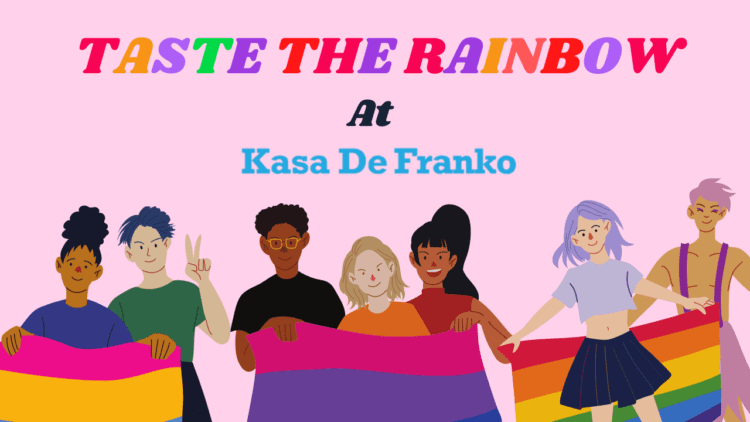 The content of this article is intended for adult audiences. The language may also be considered offensive to some people. Please confirm you are at least 18 years old to continue reading and read at your own discretion.