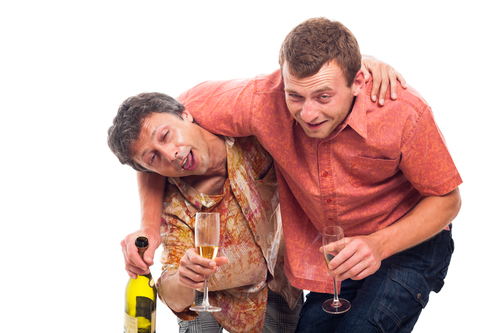 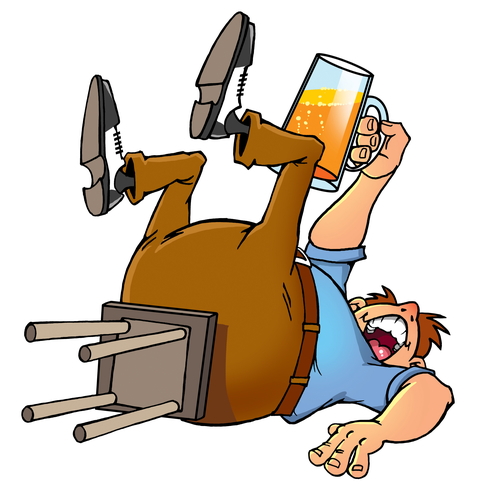 Learning how to speak a second (or a 3rd, a 4th, etc.) language goes better with beer, study says. Let’s say if you are to learn the Spanish language, having some shot of tequila or pisco beforehand will definitely help—or at least will help you curse or slur making you think you are speaking Spanish. That’s something, right?

You may be asking yourself, what doesn’t go better with cerveza?  I’d say walking a straight line, giving a eulogy and hopscotch. In that order: But speaking Spanish does definetely go with more cerveza. Remember: “More alcohol, better Spanyol.” 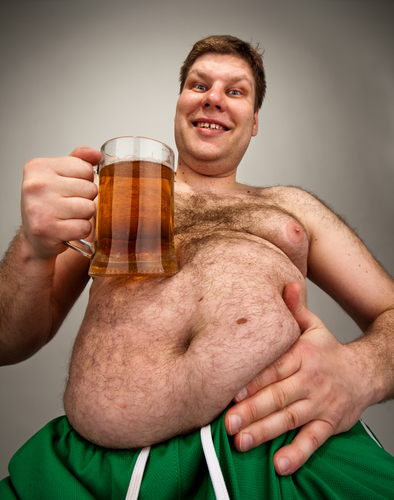 Did you know that a little alcohol can help you speak a foreign language more correctly—especially Spanish? Why? Because we are a bunch of borracho people. As simple as that!

Did you know at KDF we do meetups: with food and drink speaking only in Spanish? https://www.meetup.com/KDFstudents/. Join us and celebrate! Come to our meetups not only to speak Spanish but also to eat, drink, breathe and especially THINK IN SPANISH! For those who can’t make it, we’ll pour a full beer on the floor in your honor.

So back to the study…

50 native German students who recently learned how to speak Dutch were split into two groups. One group was given just under a pint of beer while the other water, then they talked with observers who rated their language skills. 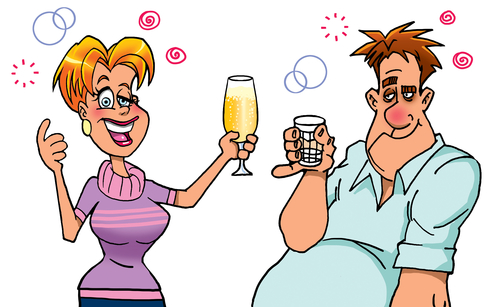 Hello, please to meet you Tequilla, my name is:.……“Machiconoguengo” or……. “Parangutirimicuaro” (after too many shots of course).

The research shows how a small amount of alcohol puts language anxiety at ease AND improves speaking.

With this stellar news are you tempted to turn on some Telemundo with your glass of wine this evening and see men and ladies in bikinis and test the theory? Be my guest!

Tell the cast of Pasión de Gavilanes I said hello! 😉

If the characters talk back to you, estás borracho amigouuu!

Be easy my friends. 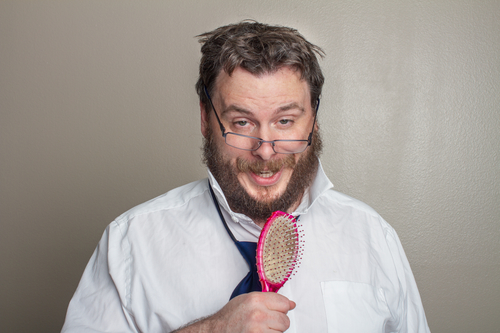 Researchers point out that getting hammered would likely have the opposite effect. If the room starts spinning, don’t spin the other way because you might explode.

The link in the scientific community between alcohol and more natural speaking of a non-native language stems from a 1972 study that showed how low doses of alcohol helped Americans pronounce Thai words.

Alcohol is a means of liquid courage; it helps millions sing karaoke at 2 a.m., dance wildly at bah mitzvahs and hook up with random strangers in passionate Hollywood-esque kisses.

The most acclaimed film to hit theaters since Coco: the most famous Spanish movie of our times where you can’t see no people: Only “illegal” cartoons. Sorry I meant undocumented.

Look, alcohol lowers inhibitions and stimulates acting more than thinking. In general, most people find it easier to communicate after a drink or two (or four or five). “So then I went to band camp and this guy…” Well, you can imagine what happened after. What happens while speaking Spanish, stay in your Spanish stories. 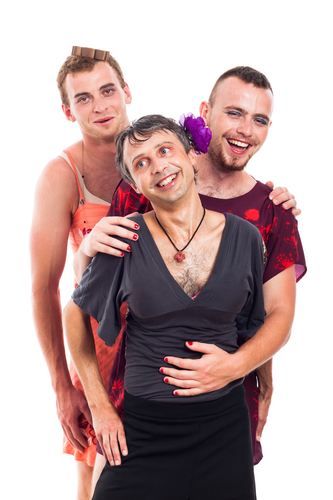 Trust me, it goes better with beer. Especially when you find out what went on at band camp. Exactly! And you may be tempted to repeat it until you get fluent in Spanish of course. Otherwise, while would you do it again?

Let’s talk! After all language is a social activity.

There’s no point in learning a new way to say “pissed to meet you” (I meant “please”, I may have drank enough Spanish alcohol by now) if there was no one new to meet. Native English speakers on average, are content just to know the basics of español, the hello, thank you, hasta la vista baby, where’s the bathroom?; but this lacks communicating with a real person who shares hopes, fears, an uncle Pedro, and a cell phone plan.

We communicate to share who we are and learn about others.  At KDF, my mission is to immerse you in an exquisitely rich Hispanic culture while enhancing your Spanish language skills, so you never have to say, No Habla Español, ever again!  By learning a different language, you will get new customers, make new friends and maybe even fall in love. Cheers to that!

The power of your words and the ability to communicate with others is more important now than it ever was. With Latinos comprising 33% (313,636) of the San Jose population, you’re missing out on creating relationships with thousands of people. Stop just relying on your hand (I mean to drink) and start learning Spanish. 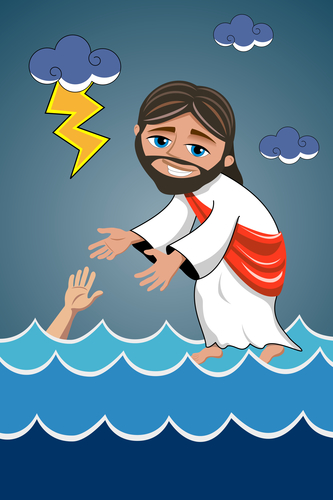 The ability to learn a foreign language is not a mystical science like hanging a spoon on your nose, eating 100 hot dogs in ten minutes, saying the alphabet backwards or walking on water. You begin by humanly relating to people; smiling, laughing, and then twerking incrediby well on a full moon night.

Maybe hold out on the twerking (for now) but imagine if language barriers weren’t an issue in relating to 300,000 people!  Oh, the possibilities!

You could roll your tongue, purring like a gato (cat) when speaking about a delicious cheese or tell someone about that bald boss of yours who has the mental capacity of an eleven-year-old. No, I am not talking about your president. Actually, his mental age is much lower.

You can ask a kind old man or the above mention unkind one, “is this seat taken?” Can I grab it as you grab other things? ….. You could save a life. 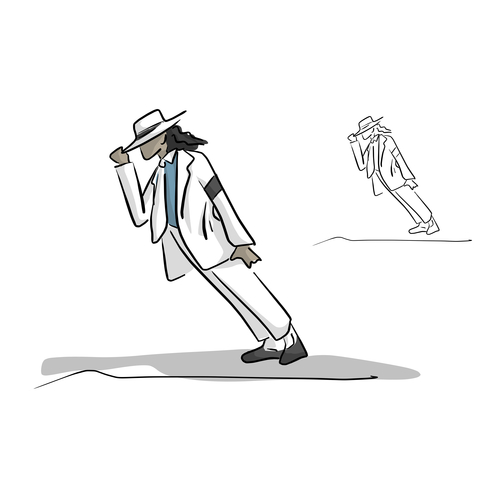 Most of us desire to get closer to each other, but often it’s the little things that keep us apart.  And when taps flow and drinks clink, you’re more comfortable.

The world is full of wild possibility! (And lots of dancing men and women in bikinis).

If dancing were like a foreign language, most people would fail.  They got the moves but resist the urge to bust out of their comfort zone.

You may not be moonwalking like Michael Jackson right away but with a little practice who knows?

How will you ever dance with that attractive person you can’t stop staring at if you never get out on the floor and join them?

When you decide to start dancing let me know, I’ll teach you a thing or two.

Kasa de Franko will help not only with your drinking problems but also with your existential and non-existential struggles in life—and of course in Spanish. Learn Spanish not only to drink but for life. 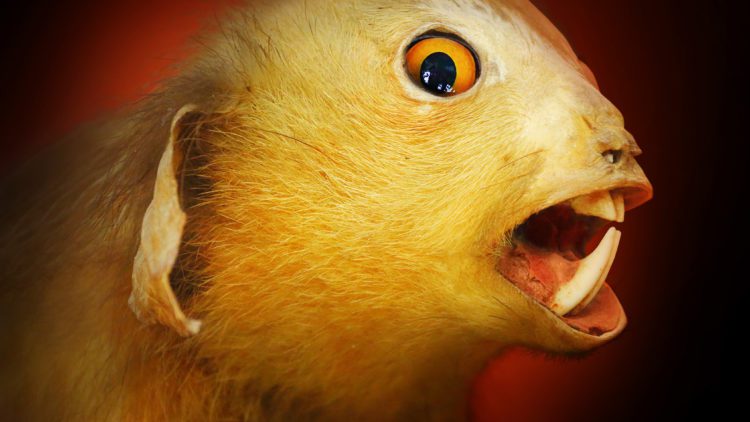 El Chupacabras in the Spanish Culture